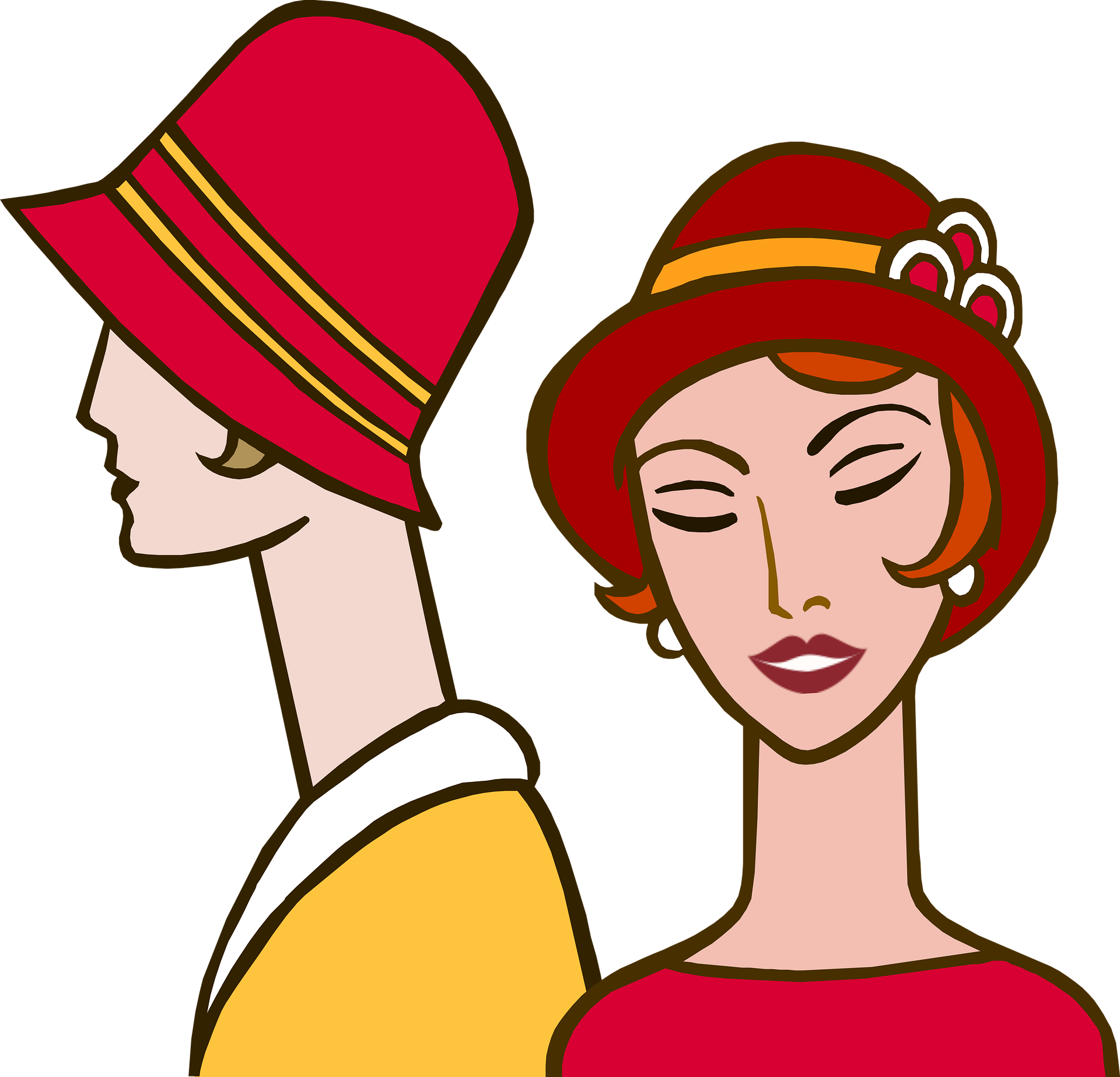 I am a part time milliner and colour and image consultant with an interest in all things fashion related.

Will we be influenced by 1920s fashion-100 years on? People are talking about a revival of the roaring twenties style celebrations and partying when we finally emerge from this pandemic.

Women of the 1920s era wanted everyday wardrobes that were simple and practical. Everyday dresses became a casual housedress while fancier dresses were worn for special occasions. Hemlines were also raised and dresses were looser with dropped waist style. Shoes were more decorative as they could now be seen.

We may not have the flapper dresses now but it’s predicted, style will be more rebellious.

What was fashionable in this era?

Headpieces were popular in the 1920s as were necklaces, rings, bracelets, cigarette cases, powder compacts and lipsticks. Layering of necklaces was a big trend. Just think of Coco Chanel and how she wore pearls.

The bob hairstyle was everywhere to be seen, possibly to suit the hats of the time. Some bobs had finger waves and more women kept their long locks and created a faux bob with pin curls around the head.

During this hats were worn in public. Straw hats with wide brims for outdoors and turbans, berets and Tam O’ Shanter hats were also worn but the cloche hat is the most iconic of the decade. It was invented by milliner Caroline Reboux. They were especially popular from 1922 to 1933. I have always been fascinated with these hats growing up admiring the photo of my grandmother on her wedding day wearing a cloche.

Cloche hats were usually made of felt, worn low on the forehead with the wearer’s eyes peeping out below the brim. Later on a summer cloche was made with sisal and straw and a cloche made of beads or lace was worn for evening wear. They were decorated with embroidery, applique, brooches or feathers. Different styles of ribbons affixed to the hats had symbolic meanings. If the wearer wore an arrow like ribbon, it indicated she was single but had given her heart to someone.  A firm knot signalled marriage and a flamboyant bow indicated the wearer was single and interested in mingling.

Would you like to see the revival of 1920s fashion?

← Mother of the Bride style tips Dressing after a pandemic → 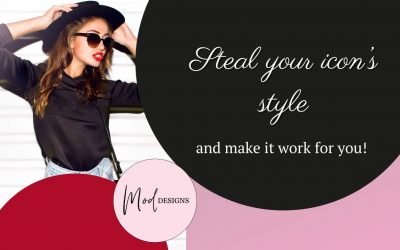 Do you have a style icon? We all know celebrities or tv personalities whose style we admire. But do you ever take note of what it is you love about their style. Have you ever tried to steal your icon's style?  We have all experimented with different styles... 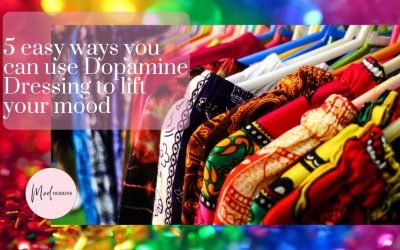 Dopamine dressing has been everywhere in the fashion world over the last two years. There is no sign of the trend wearing off, but can taking steps to wearing colourful bright clothes really make us happy?  Maybe canary yellow or shocking pink don't suit you, so how... 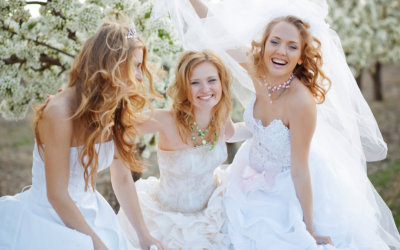 There are endless options available when choosing  bridal headpieces today. I love that now more than ever brides can embrace their own personal style without feeling they have to follow a particular trend. It's your day and you make it your own! Due to covid...

« Older Entries
← Mother of the Bride style tips Dressing after a pandemic →
We use cookies on our website to give you the most relevant experience by remembering your preferences and repeat visits. By clicking “Accept”, you consent to the use of ALL the cookies.
Cookie settingsACCEPT
Manage consent

This website uses cookies to improve your experience while you navigate through the website. Out of these, the cookies that are categorized as necessary are stored on your browser as they are essential for the working of basic functionalities of the website. We also use third-party cookies that help us analyze and understand how you use this website. These cookies will be stored in your browser only with your consent. You also have the option to opt-out of these cookies. But opting out of some of these cookies may affect your browsing experience.
Necessary Always Enabled
Necessary cookies are absolutely essential for the website to function properly. These cookies ensure basic functionalities and security features of the website, anonymously.
Functional
Functional cookies help to perform certain functionalities like sharing the content of the website on social media platforms, collect feedbacks, and other third-party features.
Performance
Performance cookies are used to understand and analyze the key performance indexes of the website which helps in delivering a better user experience for the visitors.
Analytics
Analytical cookies are used to understand how visitors interact with the website. These cookies help provide information on metrics the number of visitors, bounce rate, traffic source, etc.
Advertisement
Advertisement cookies are used to provide visitors with relevant ads and marketing campaigns. These cookies track visitors across websites and collect information to provide customized ads.
Others
Other uncategorized cookies are those that are being analyzed and have not been classified into a category as yet.
SAVE & ACCEPT

You have Successfully Subscribed!